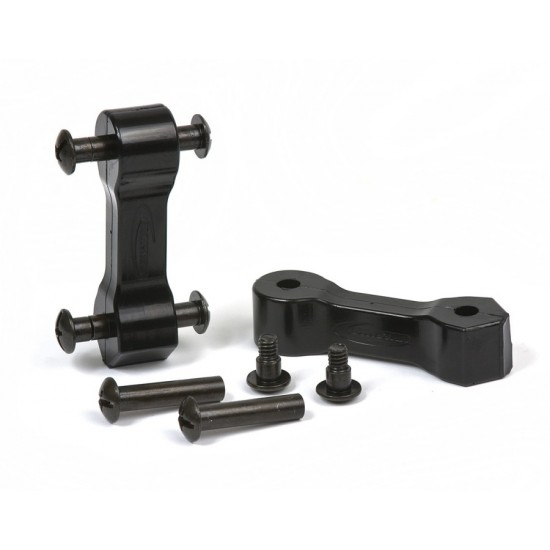 Stop the hood flutter! Daystar's Hood Wranglers are a hood latch upgrade for the 1997 and Newer Jeep Wrangler TJ. The stock hood latches utilize a weak and stretch-prone rubber that allows the hood to shake and flutter at speed. The result is often unsettling, especially when passing an 18-wheeler going the other direction! A suspension lift only aggravates the problem by allowing more air to push up on the underside of the hood.