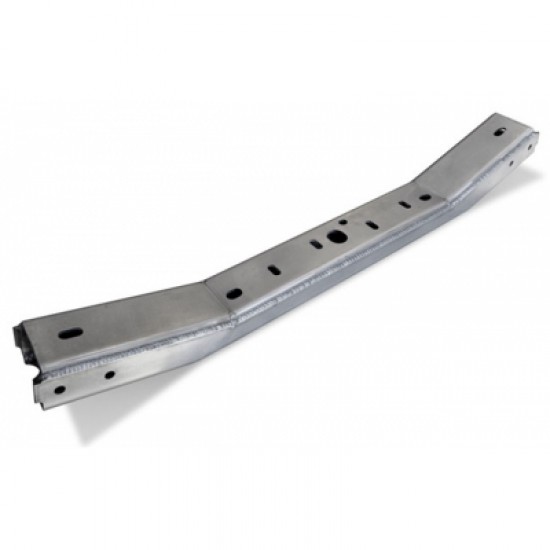 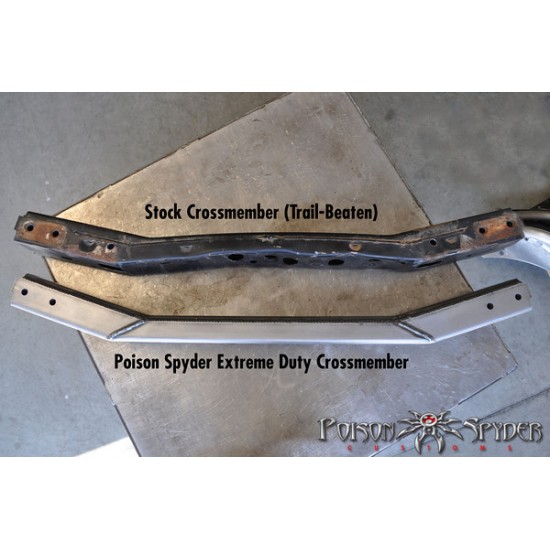 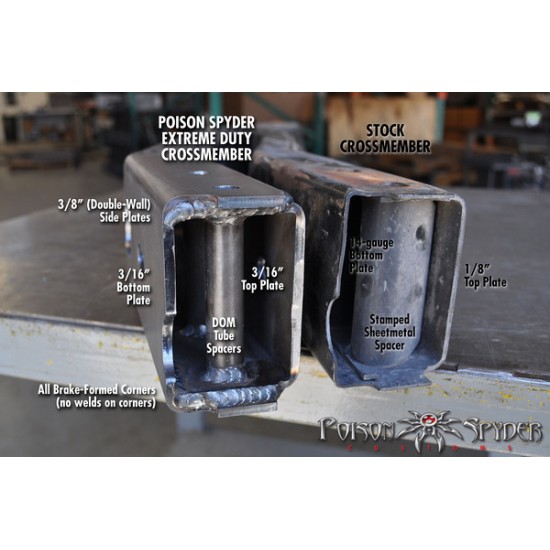 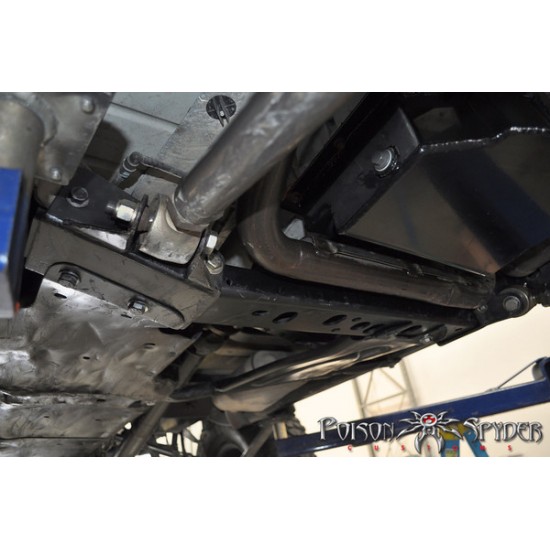 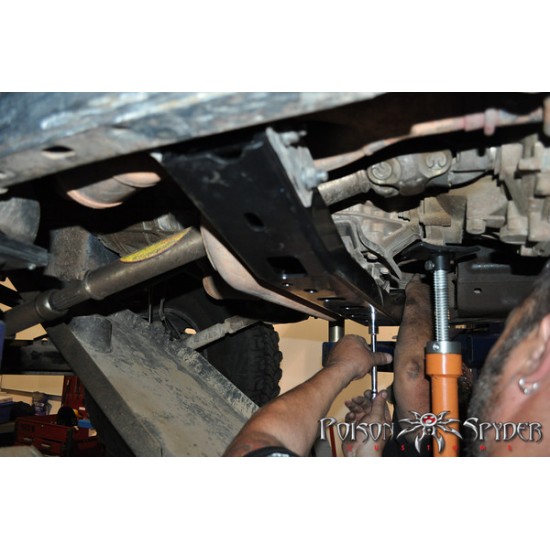 Replace your JK's weak stock transmission crossmember with Poison Spyder's Extreme Duty Crossmember! This ultra-beefy crossmember is constructed of two pieces of CNC laser cut, precision brake-formed 3/16" plate steel. Both the upper and the lower plate have full side plates, which completely nest when welded together to form double-wall, seriously beefy, 3/8" thick sides! Why is that important? Check out the damages stock crossmember in the photos below. When getting high-centered on the rocks, with the entire 5,000+ pounds of a trail-ready JK resting entirely on the crossmember, it can tend to bend upward in the middle, or as we say, "Taco". The double-wall sides of the Poison Spyder Extreme Duty Crossmember put the extra strength where its needed most to prevent the Taco-effect—in the side walls of the crossmember.

The 3/16" (.188" thick) top plate and bottom plate provide far superior protection against dents and bends than the stock crossmember, which is made of a piece of 1/8" (.125" thick) and 14-gauge (.083" thick) stamped sheetmetal. Incredibly, the Chrysler engineers decided to put the much thinner 14-gauge piece along the bottom, making it crumple at the mere sight of rocks. The steel used in the Poison Spyder crossmember is 33% thicker on the top plate, and 2½ times thicker on the bottom plate. And the 3/16" steel plate of the Poison Spyder Extreme Duty Crossmember has brake-formed corners all the way around—there are no welds on the box corners.

Inside the crossmember, Poison Spyder fabricators have welded in four DOM tubing spacers to provide crush-proof strength at the crossmember mounting bolt locations. These are made of .120" wall DOM tubing. Compare that to the stock crossmember, which uses stamped sheetmetal spacers.

The Poison Spyder Extreme Duty Crossmember is shipped as bare steel, ready for you to paint or powder coat in the color of your choice. This part number is for year model 2007-2011 JK's, both 2-door and 4-ddor, with either manual or automatic transmission. 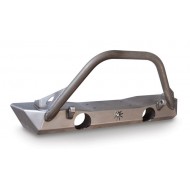 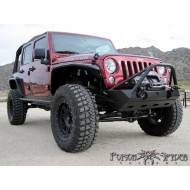 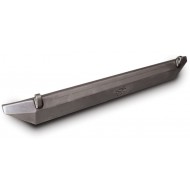 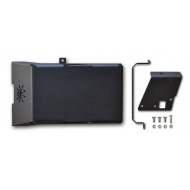